Tomorrow is World Nutella Day (honestly, it’s a real thing) so I’m celebrating by sharing you my amazing recipe for Nutella Flapjacks with you along with 19 other super tasty Nutella recipes…

Let’s start with the Nutella Flapjacks…

Preheat the oven to 180 degrees c

Nutella Swirls from Mummy Alarm as featured by Boo Roo and Tigger too in her round up of puff pastry ideas.

No Bake Nutella Cheesecake from She Eats

Nutella and Banana Muffins from Keeper of the Kitchen

Hazelnut Chocolate Cheesecake from Meeper of the Kitchen 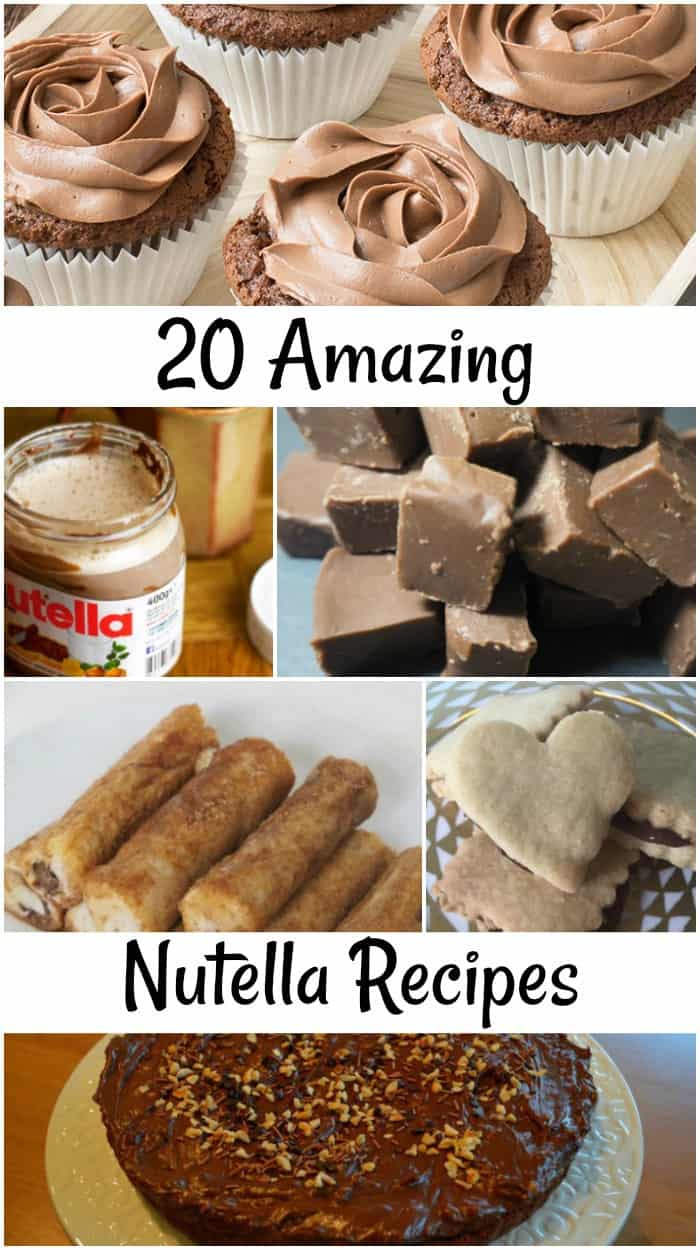 I first mentioned OhMyDosh on the blog this time last year when it was quite new and as good as it...