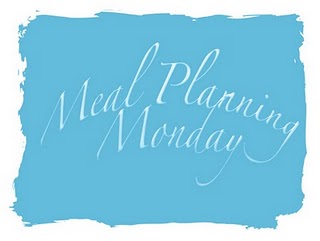 Another lazy week this week as I’ve just been signed off on work for another week with this stupid chest infection.

Wednesday – Chicken Curry with naan bread for the grown ups and naan bread pizza’s for the kids.

Sunday – Some sort of roast – whatever meat is on offer with yorkshires, roasties and veg

I’ve heard a rumour that the weather’s going to turn a bit nasty later on this week so I’ve stocked up on hot chocolate and marshmallows and planned lots of puddings for us because you need a good pud in this weather don’t you?  We’re going to have rice pudding, peach cobbler, Brownies with custard and for when I’m feeling super lazy, we’re going to have microwave sponge pudding which is one of my favourite easy but yummy recipes.

For more meal plan inspiration, pop over to At Home with Mrs M….

Earn money while you spend….

To me, being frugal isn't all about saving money (although that's a definite plus ;-)), it's about maximising what we already...