We’ve all seen the episode of Friends where Ross has a laminated list of famous people who  he would be allowed to have a one night stand with if ever he happened to bump into them 😉  Mr Frugal and I often joke about who would be on our lists so when I read NotSoSingleMum’s list I decided to share mine with you as I was rather concerned at some of her choices! 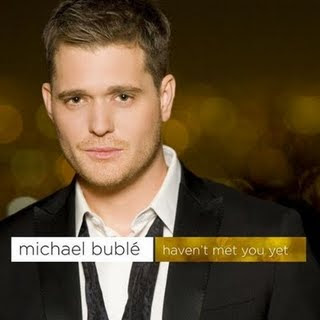 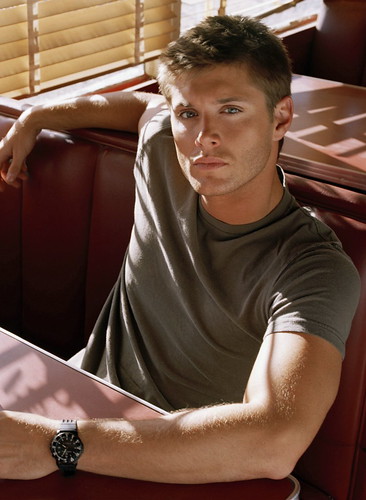 I sent Miss Frugal to bed this morning after a quiet game of Lego Star Wars somehow ended up with Master Frugal...